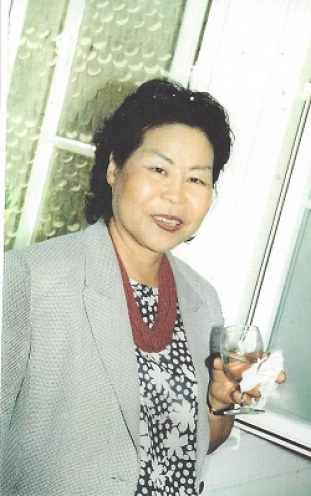 Since 1968 she has been living and working in Switzerland as an artist.

1982-1988 she studied at Kunstgewerbeschule Zurich and Kunst Seminar, Luzern.

Since 1980 she has been studying regularly traditional Korean painting in Seoul.

So-Un learned calligraphy at early age from her father. Her calligraphic work has become more and more abstract, and through her studies and work her fascination with developing a means of communication between two cultures has grown.

In 2001 she received a juried prize in Tonneins France.